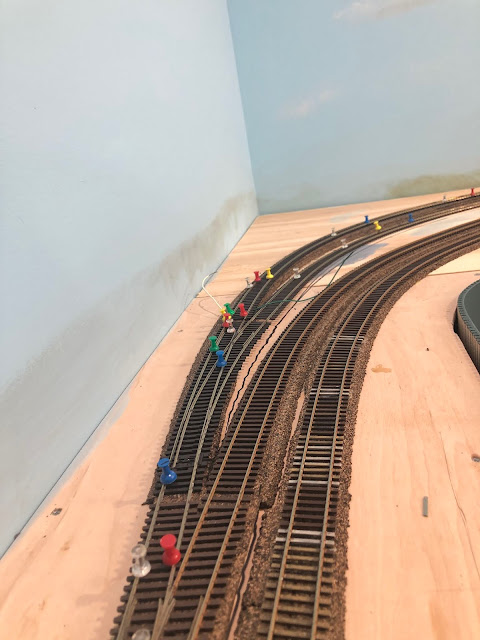 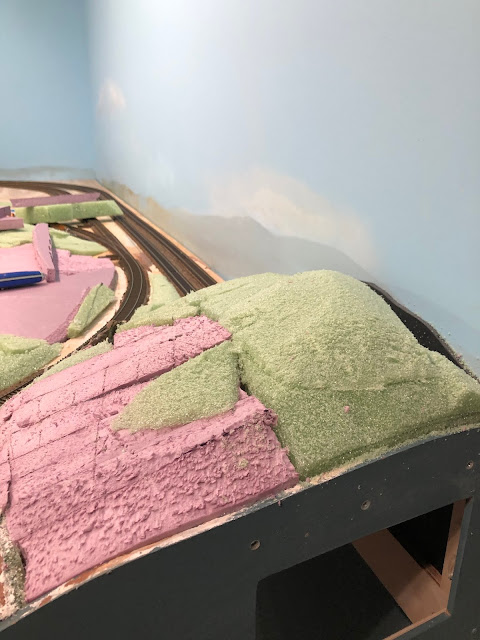 Update to the trackplan?

I do intend to draw an updated trackplan. Unfortunately I've had to make an unplanned trip out of town for the last three weeks - I just got home this week. Frankly, I haven't been in the basement since I wrote this post! Hoping to get down there this weekend, to assess where am with these ongoing projects if nothing else.