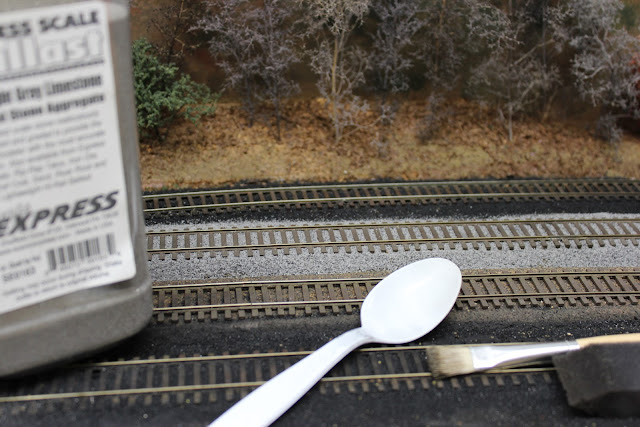 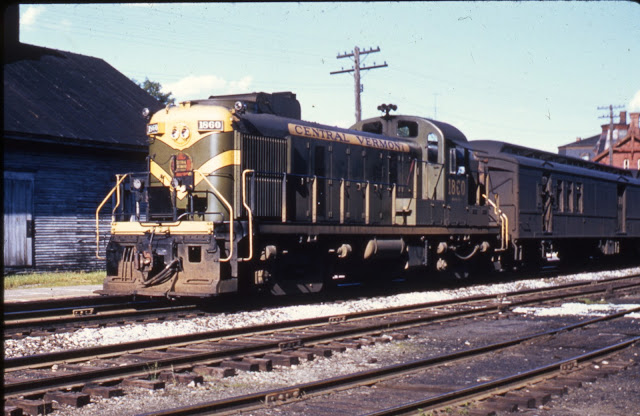 With the Sea Trial behind me it's time to turn my attention to some actual modeling projects. First up is something I'd been wanting to model for a long time, a Central Vermont Phase III RS-3. In fact, I plan to build two of them.
I'm using an Atlas RS-3 drive. For the unique Phase III shells I'm using a Stewart Hobbies undecorated shell. 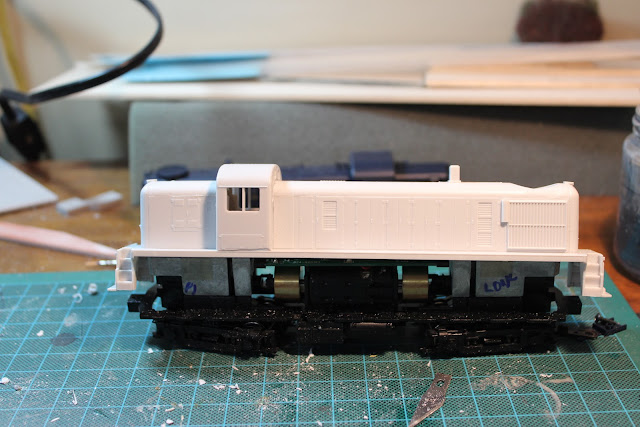 As you can see from the photo above the Stewart shell is not a "drop in" replacement for the Atlas one. You have to remove some plastic from the shell, and some metal from the Atlas frame to get the Stewart Hobbies shell to fit. I also wanted sound installed in both of these.
I contracted the milling of the metal frames and the decoder installation out to Mike Rose (of Scotty Mason Show podcast fame). I have those back in hand now, and they run, and sound, great.
Next time to is to complete modifications to the plastic shell and then detail and paint them both.
Weathering will be extremely light on both of these engines since my October 1954 era means both of them are less than two weeks old.
Should be fun.

Report on the  “Sea Trials” Test session that took place yesterday, May 19. Truth be told, I just made it and was programming decoders and assigning id numbers to one of the radio throttles as the first crew members arrived!
In brief, it accomplished the primary mission of showing the layout was basically operable and ready for me to move forward with all the “fun stuff.” In fact, mechanically the railroad performed very well, with only one or two minor glitches. There’s a turnout in White River that had some “occasional” issues, and some missed feeders here and there. The biggest issue was a suddenly dead staging track in the north-end staging yard (which was working just a couple of hours before.) I suspect it must be a loose connection but haven’t gone under the layout to confirm that. Otherwise, there are no infrastructure problems to report.
The “operating scheme” itself needs some tweaking. With the exception of 303, the northbound Vermonter, we didn’t run any passenger trains.
Biggest issue with the operating scheme wasn’t the train “script” it was the paperwork. In a completely bone-headed move, I prepared a timetable that didn’t have the correct times for the layout! Instead, it had some prototype times. This is apparently an issue when trying to run a timetable and train order operation….and I didn’t have train register sheets out….but hey, I ran out of time. Sea Trial #3 will be designed to test the “full operating system.” So, we’re not quite there yet.
I also need to tweak the waybills a little.
Another goal was to determine the “ideal” crew size. I started with eight plus myself – ended up with seven. Despite the issues with the paperwork, the crew had a good time and everyone seemed busy without being rushed. And, other than a local crew that waited in Waterbury for a meet, no one spent a lot of time sitting around.
I might be able to add one or two other operators when we try running the passenger trains, but 7-8 folks can certainly operate the railroad, especially now that they know where things are.
The previous Sea Trials, on the older double-deck version of the railroad, produced enough issues that I’ve spent the better part of two years completely rebuilding the railroad. We also had numerous issues with the DCC system – especially the radio throttles. Frankly my biggest concern was the radio throttles since I had no way to test a number of them running all at once with several people in the basement.
I’m happy to report no issues at all with the DCC system, other than one balky throttle that I may need to send back to the manufacturer.
My plan moving forward is to fix up the issues with the paperwork, finish up a couple of the open country scenes (the lobe end of the peninsula and the White River foreground river scene. At some point I’d like to host another trial session for the local guys who have been willing to come over and help with the layout. (Only one of them was able to make it on Sunday).
Yes, we ran an assortment of paint schemes on the locomotives - based on engines I could get my hands on that had functional decoders. And yes, we need more cars - some of the "through freights" were only 8 cars long. But hey, the thing works, and that was the point of the session. So, all in all, a great success.
One of my operators told me the "acid test" for any layout was "Would I come back." To a person, they all said they would.
But I’m looking forward to spending some time this summer working on modeling projects and not layout infrastructure!
Thanks to some great friends who took the time to help bring the railroad to life for the first time!
Some candid photos of the crew at work: 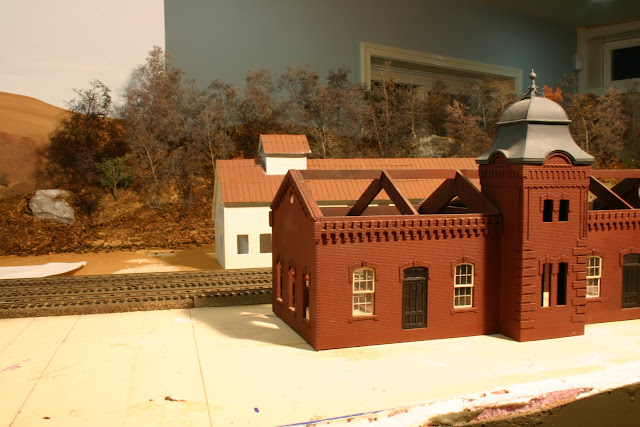 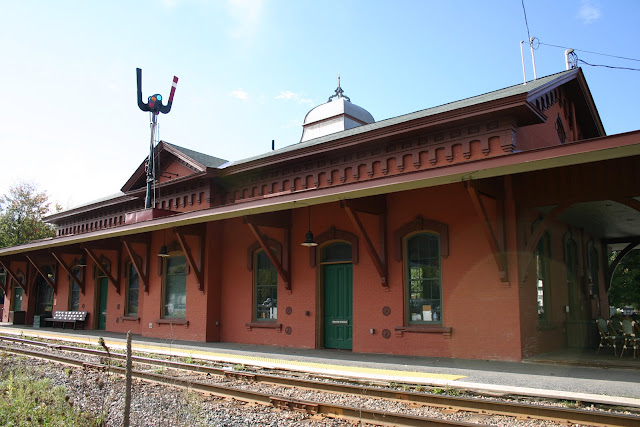 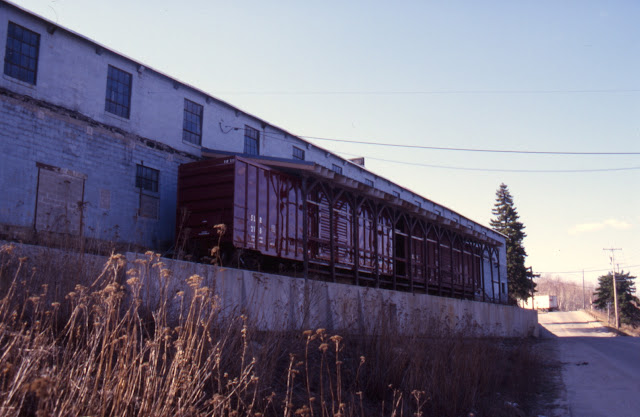