There's certainly no lack of secrets in Washington, D.C. Perhaps the best kept secret in DC has nothing to do with politics, politicians, spies.
That secret is the Museum of the United States Navy, located on the grounds of the Washington Navy Yard - itself a historic landmark.
Frankly I think it's one of the better museums in a city with no lack of museums. And while visitors to the museum will learn lots of interesting facts about the sea service and the role it's played in American culture and history, the highlights for any modeler has to be the impressive collection of ship models on display.

Today I had a chance to stop by the museum in order to pick up a set of drawings for a project I'm getting ready to start on. But as I had a few minutes before I had to head over to the Humphrey's Building for a meeting I took a quick look around.
Although some of the ship models are "permanent" some of the models on display rotate from time to time. Currently there's a display with models showing the ships of the Great White Fleet and another "semi-permanent" WWI exhibit display featuring several models of WWI-era vessels.
Most of the WWI and WWII era models were contracted by the shipyards building the vessels at the time the actual ships were built. They are constructed to specifications intended to make sure the models endure. With the exception of the model of Old Ironsides,  all these models have served the Navy longer than their prototypes.
So, if you're in DC and think  you've seen everything the Smithsonian or Mount Vernon have to offer, spend a half day at the US Navy Museum. It's well worth it.

Click HERE for a link to monthly layout update. 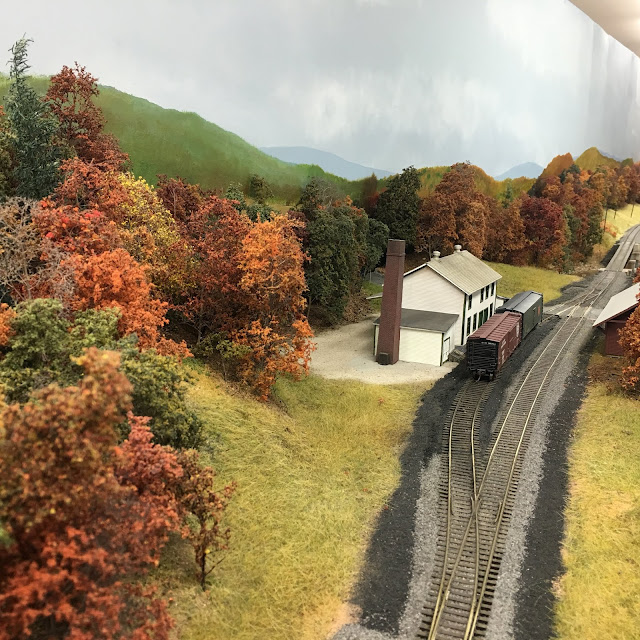 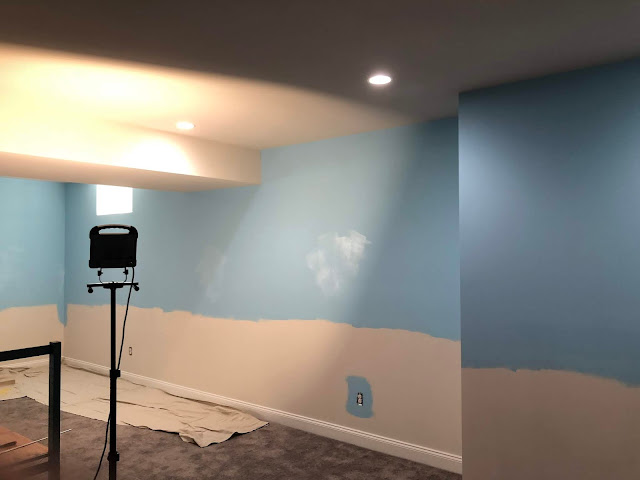 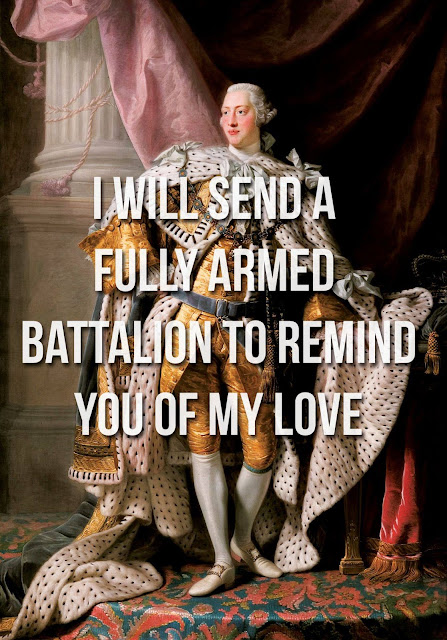