I realized that I haven't posted an update since just after Christmas. Yikes! time flies when you're (not) having fun!!

Frankly the first two weeks of January I was simply too depressed to head into the basement and do anything but binge watch Netflix shows on Formula One racing and a sci-fi action series called "The Expanse."

Then Chrissy came home one day and announced someone at her office had tested positive for Covid-19. She had a cough at the time, so figured she should get tested "just in case." Well, she turned out to be positive as well.

I actually tested negative - so we did the whole "you live upstairs and I'll live downstairs thing" for the latter half of January.

Good times....
And, although work has been nuts lately with the changeover in administrations etc... I did manage, at long last - to finally finish the Tortoise install project! I can also announce that the vast majority of wiring is also completed!

My plan is to turn my attention from the layout and focus on bench projects - there are a number of half finished freight cars sitting around in various corners of the layout and workshop, and I want to focus on getting a South River kit finished. 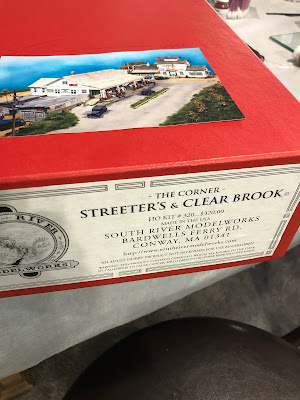 Which leads to a link to a video update on my progress so far on the South River kit, which you can find on YouTube  HERE. 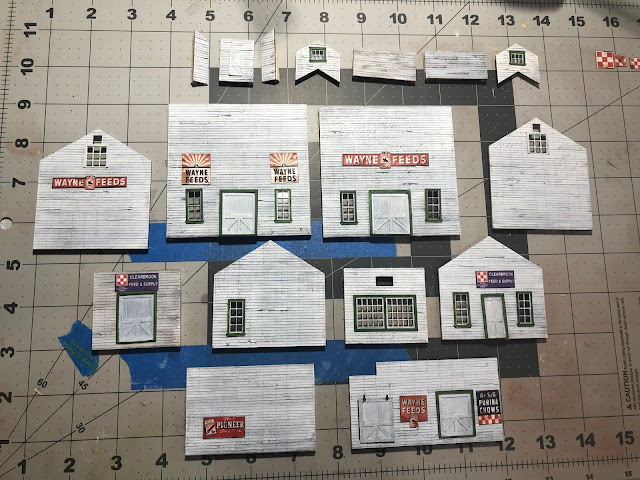 Just really like SRMW kits. Should be fun watching your put this one together.