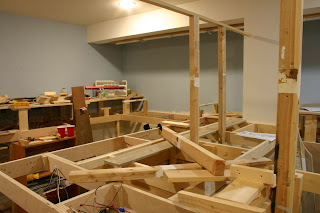 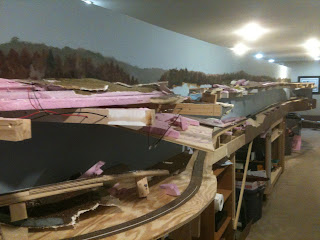 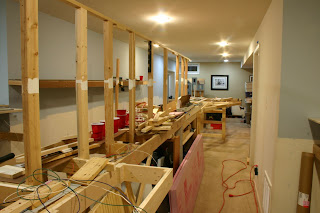 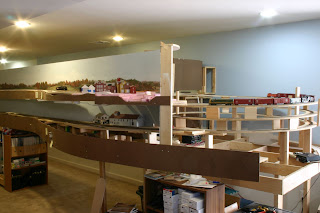 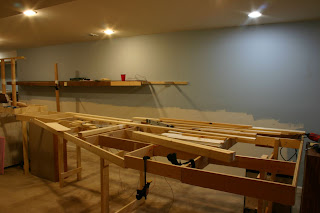 Looks like your doing a nice tall backdrop. Good.

Don't forget to keep the screws off the floor.